You are here: Home > Resources > Success stories > CREDAI
CREDAI (Confederation of Real Estate Developers Association of India) organises the National Convention (NATCON), one of India’s most prominent real-estate events, in a different global city each year.

With the theme of “revive, reinvent and refocus”, the three-day convention needed to inspire its delegates to build cities that will be the pride of India. CREDAI chose London for its strong business and personal ties with India, for its warm welcome and for its inspirational and innovative architecture.

The London Convention Bureau supported the event from start to finish. This included:

The Park Plaza Westminster Bridge was chosen as the main conference venue as it best fitted NATCON’s needs. The hotel offers 32 event spaces including a ballroom that holds 1,200 people, full event support and a central location with views of Big Ben.

Plan it! by Creative Travel was appointed by CREDAI as the event facilitators. Plan it! worked closely with suppliers, including London DMC for staffing and transportation services and AVC Live for audio and visual support. Perton Signs supplied the branding, while Ardan Exhibitions managed the exhibition stalls.

CREDAI launched a report, “Indian Real Estate in 2017 and Beyond”, at the conference. A study tour was organised for developers that encompassed several of London’s most striking architectural highlights: The Shard, Battersea Power Station, King’s Cross and Canary Wharf.

The event was a great success and we would definitely like to work with Park Plaza again. Delegates were happy with the content of the conference and the hospitality of the venue.
Ragini Wanchoo, Project Manager at Plan it! Meetings & Conferences 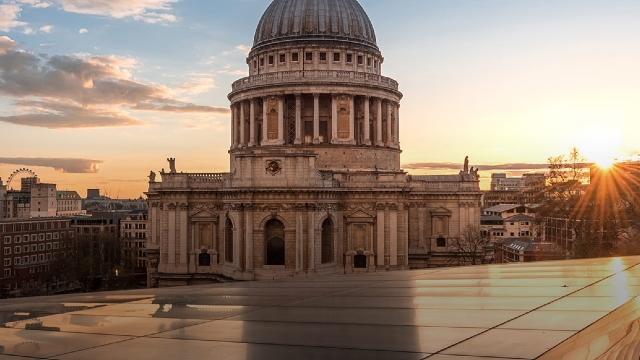 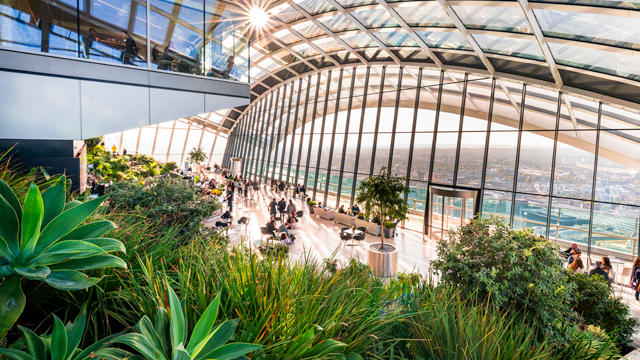 Our team offers free, expert, impartial advice and we’re here to help you.